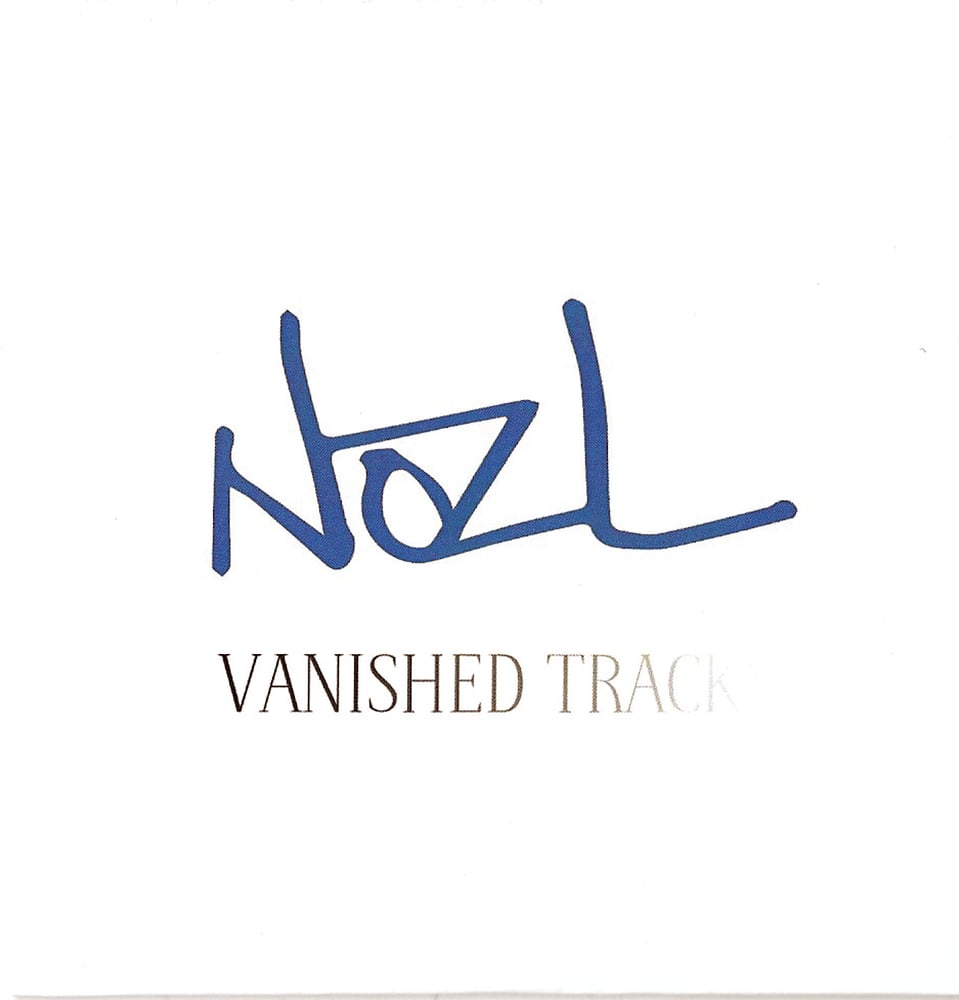 NozL’s ‘The Man Who Brought Us Here Has Vanished’ is one of the four fingers on the thumbless hand*. Entirely created from skratching records. Entirely devoted to making communicative, meaningful music.

You don’t hear that word 'meaningful’ much when it comes to skratching. I don’t use it lightly. 'The Man Who…’ is only dying to tell you something. A wholly emotional record, dripping in melancholia yet wrapped in a shroud of optimism, not dominated the dreaded existential ennui, simultaneously finding beauty in the mundane and the marvellous.

A logical progression from the Ned Hoddings launchpad of a few years before, the debut NozL LP was a giant beacon of hope in the embarrassing sea of 'check out my rather large cock’ themed skratching that had/has dominated the 21st century. For us, it was like finding a shiny gold bar in a rubbish dump By us, I mean Vince Mack Mahon, i.e. Tweek, Jimmy Penguin, Mikey Fingers and the guy writing this). Naturally, we caned the living shite out of it. I could whistle this album start to finish.

As practitioners it was a sign that we were headed in the right direction, i.e. not down the cul-de-sac of virtuosity but half way to the wide open plains of musical expression and imagination.

As fans it was something to blast in the mornings to ease us into a day of skratch practice and a dope record to play over and over to our friends who definitely hadn’t heard it yet.

And then…nothing. Well, not exactly nothing.

Meanwhile, Kirky/Lone Wolf, kept super busy with his Bloodied Blade project and a litany of hugely influential skratch beats and videos on the NozL Recordings page.

But NozL the skratch duo? Nothing. Nada. Sweet fuck all.

And sure it’s nothing to be sad about. These things happen and both the lads have continued to create and to contribute hugely to the scene that they emerged from all those years ago.

But I always hankered after a bit more of it.
Ten songs wasn’t enough.

* - the other 3 being 'Phantazmagorea’, 'Sketchbook’ and 'Vs Da Klamz Uv Deth’.
credits