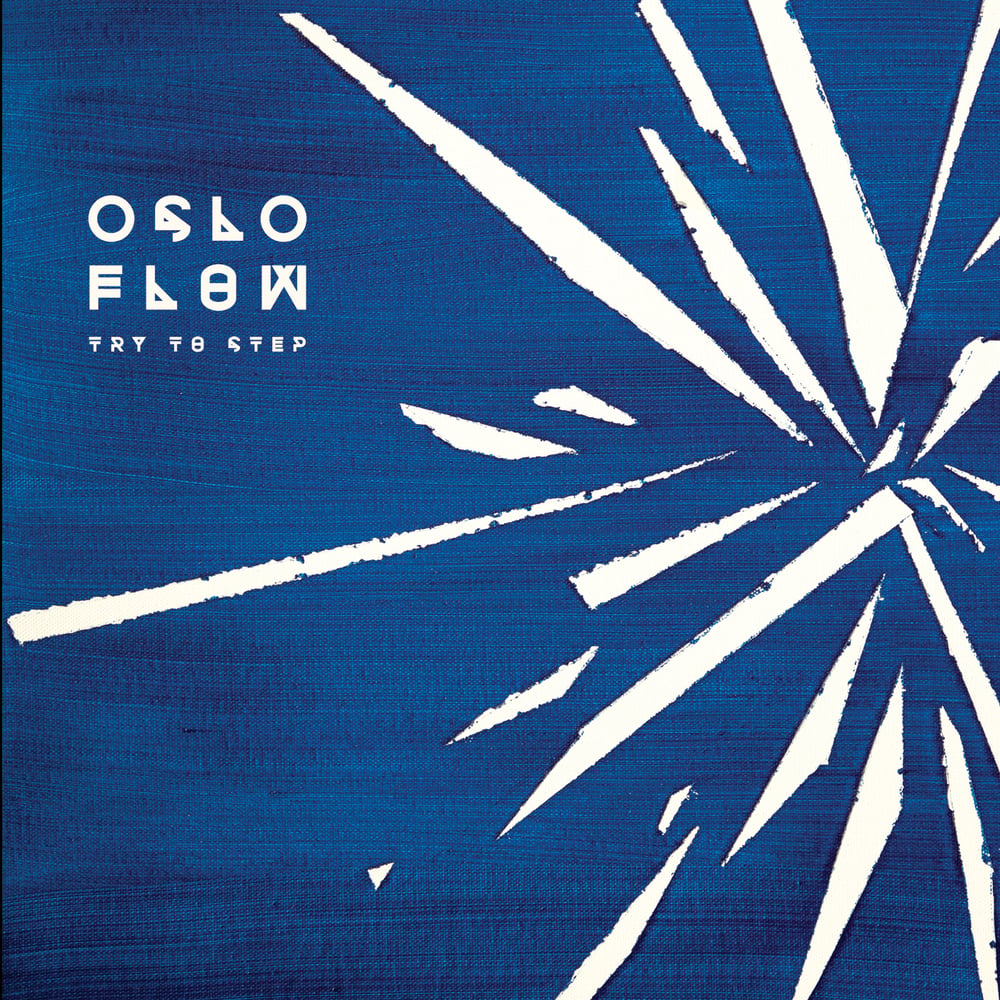 The first skratch tool by a member of Oslo Flow, the underground legends from Norway with a reputation for skillful, fast-paced cuts and outstanding style. In the words of Skratchlord Manipulate... “Their style is pretty unique, they do the stuff that everyone wants to do but can’t do... because they can’t sound like them! They’re origi-rigi-nal!”

Oslo Flow have been bossing the decks for well over a decade. Their 12” EP “They Done Found The Flow” hit the scene with a knockout punch in 2012, and before that they released some now-impossible-to-find records of skratch music under the name Wrists Of Fury. Anyone that’s ever walked away from a live performance by these masters of scratch will tell a tale of jaws in hand and skulls pumped full of inspiration.

The level of hype for a DJ tool put together by Plato released on Cut & Paste Records is very high, and this record absolutely delivers. Beyond being one of the ultimate warlocks of the scratch game, Plato is a producer known for injecting high energy into his off-kilter beats.

“Try To Step” side A takes you on a journey of funk with 4 instrumental tracks that ride the sweet spot between loose flow and pristine perfection. Enough space to drop fader clicks galore, packed with a range of texured drums and rhythms drawing from Alx's multi-instrumentalist skills. In his own words: “The beats are all produced to enhance the skratchers inner funk”!

The B side is laced with the deadly dirt that keeps us up late at night destroying faders. Starting off with 10 vocal loops, configured at 166.66bpm (compatible with regular and ultrapitch turntables) that will have you flowin’ like water from the Nile. These are followed by 4 banging skipless drum loops and a fat lock-groove synth-tone to get clever with.

No words are going to do “Try To Step” justice. Plato bleeds artistic integrity. Over a year of bouncing samples back and forth with Symatic to grind out a solid release went into this production. The album cover is a painting by Plato. Close inspection shows the raw texture of brush strokes on canvas, which very much match the vibe of this release. Get it on the platter and start flowing with what is guaranteed to be one of the illest scratch record releases by Cut & Paste Records in 2019.