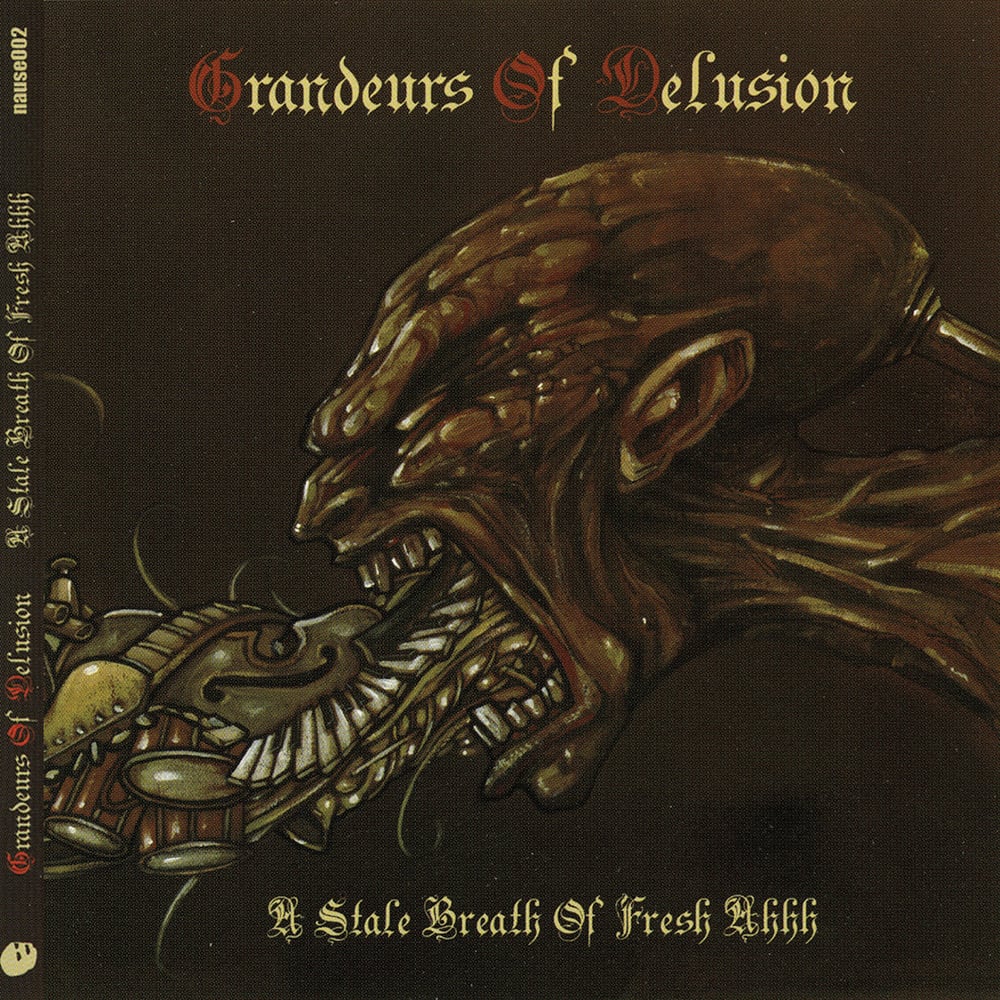 Having started off the Nause Corps label in 2006 with the “Heavy Karma” record, and wanting to take scratching in a hardcore aggressive direction, DJ Manipulate formed a Scratch band alongside two legendary and prolific artists originally from Ireland named Deviant and Square One (AKA Lewis James).

By 2007 the group had started work on their first album – A Stale Breath of Fresh Ahhh – and called in some heavy support from their immensely talented circle of friends.

Manipulate enlisted the help of Maroon from fellow UK scratch crew Nozl, while Deviant brought in Jimmy The Hideous Penguin – who he worked with many times previously, and since, creating some of the most forward thinking scratch music around.

Another now-legendary artist who contributed 2 beats to the album was Lorn – who is well known in the scratch community as an outstanding beat maker, well acquainted with the weird underworld of the scratchernet. He and G.O.D member Lewis James went on to work together on the Killzone – Shadowfall soundtrack years later.

Every track will assault you with stomach-churning bass, and skull-cracking highs, push you out of your comfort zone before you realise you're buckled over from trying to bang your head hard enough to keep up.

Having produced the most hard-hitting electro-fuelled scratch album to date, The G.O.D. took their work to be mixed and mastered by Ido and Kris Weston (The Orb) and finished it off with an appropriately awesome piece of cover-art by Alex Young, who captured the mood and concept of the music perfectly.